Canadian Bond Yields Soar, And It May Be A Drag On The Spring Real Estate Market – Immeubles Gloria 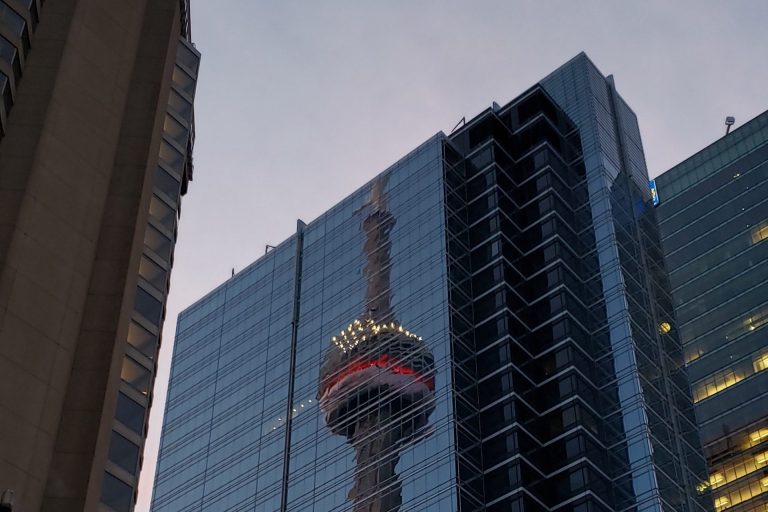 Canadian Bond Yields Soar, And It May Be A Drag On The Spring Real Estate Market

Canada’s government bond market is seeing yields surge, and it’s going to be felt in real estate. The Government of Canada‘s (GoC) 5-Year benchmark bond yield jumped yesterday. We know, we already covered rising yields just a few days ago. I promise this is kind of a big deal, and I’m not just harping on it.

Yesterday’s increase is noteworthy due to the sheer size. The daily move was big enough to drop mortgage borrowing power by over a point. Compared to last year’s low, mortgage sizes have rapidly shrunk, largely over the past month. This is likely to act as a cooling measure for the upcoming spring market.

If you read the bond article earlier this week, you can probably skip this. For those that didn’t, credit markets compete for the same investors. The yields rise and fall with demand for the instrument. Lower yields mean more demand, and higher yields mean low demand.

It’s important to understand risk isn’t just related to someone’s ability to pay. It’s your ability to make a return. Today we’re looking at GOC bonds, a borrower that’s not likely to stiff you on the payments. However, risk does exist – and in this case, it’s inflation. If you’re making 0.5% on your loan, and inflation is 1%, you’re actually losing 0.5% in real terms. There’s few cases where you would accept a negative real yield, but generally it’s not sought after.

How does this relate to your mortgage rate? Mortgages compete with investors for capital. If the government is a better yield, investors would buy it over riskier products. The GoC 5-year benchmark bond is the example we’re looking at. It’s tied closely to the 5-year fixed rate, with experts estimating a 120 bps spread. It can be higher or lower, depending on what the market determines is appropriate.

The Government of Canada’s 5-year benchmark bond yield made an unusual jump. The yield reached 0.94% on Thursday, increasing 20 bps from just a day before. Yields have now increased 59.15% from last week, more than doubled from a month before. It’s also about 3x where they were at last year’s low in August.

The yield of a 5-year Government of Canada (GoC) benchark bond.

Investors see the most risk since the beginning of the pandemic. Yesterday, yields made the biggest daily increase since March 17. This time is a little different, because in March it was only 6 days after the pandemic. At the time, people were in fear the economy wasn’t doing well. Now they’re most likely worried about too much stimulus and the economy doing too well. In other words, they’re expecting inflation to come fast. Much more than previously expected.

I know, that has no meaning if you’re not in finance or real estate – so let’s look at an example. Let’s assume the average 120 bps markup applies to mortgage rates. Buyers yesterday will have lost ~2.2% in buying power from the previous day. From last week, it would be a ~3.8% drop, and a ~5.8% drop in borrowing power from a month before. It would also mean a ~7% decline in maximum mortgage borrowing power from the August low.

In plain english, someone who would qualify for a $1,000,000 mortgage, would qualify for $930,000 after a 7% drop in power. That’s about the median after-tax income of households. Conversely, they got to borrow an extra year of their income on the way down, which helps explain prices.

Generally, borrowing power helps control liquidity. If homebuyers have fewer dollars to spend on a home, it’s harder for them to absorb price increases. Buyers would have to adjust their budgets, or spend more time saving larger down payments. The latter pushes purchases out, meaning fewer near-term buyers. It’s the opposite impact of lowering rates, and pulling purchasing forward.

How long will this take to get down to the mortgage market? It’s anyone’s guess how long the full movement would take. The industry expects most lenders will increase mortgage rates by the end of today. They tend to do this more gradually than bonds though, increasing the spread over time.

BETTER DWELLINGCanadian Bond Yields Soar, And It May Be A Drag On The Spring Real Estate MarketFebruary 26, 2021 editionBy Stephen Punwasi

Canadian Bond Yields Soar, And It May Be A Drag On The Spring Real Estate Market

Fixed mortgage rates are on the rise, mortgage brokers warn

Be in the Know

Subscribe to our newsletter to be in the know.